09.14.17-- According to a new study, the number of home flips in the Dallas-Fort Worth area increased by 13 percent in the second quarter compared to a year ago. In fact, the D/FW area was one of more than 50 U.S. markets were flipping was on the rise.

08.25.17--Millennials in the U.S. seem to be skipping the traditional starter home and opting on the high-end for their first home.

Toll Brothers Inc., the largest U.S. luxury-home builder, reported that 23 percent of its sales this year were to customers with at least one buyer age 35 or younger. Still, homeownership by young people is still low with buyers from 18 to 34 years old representing only 11 percent of U.S. owner-occupied houses. When baby boomers were that age, they owned homes at almost twice that level, according to Trulia.

02.10.17--The 2016 report on Texas Homebuyers and sellers is out and filled with lots of facts and figures. I thought these were stats were interesting:

*23% of all buyers purchase new construction homes.  Here are the three top reasons why:

38% did to avoid renovations or problems

36% because they could choose design features

17% said they picked a new home because of the amenities the community offered.

01.15.17-- According to a new study by Trulia, deals to sell homes are falling through at a faster rate nationally then they were a year ago.  First time home buyers and older homes tend to see more failed deals.  You can read about it here.

04.11.16--Here's a really nifty link to an infographic about Generational Trends for home buyers and sellers. It contains some of the information listed in an earlier post, but is a better quick scan, visual of it. Go here to see it.

12.28.15--So who's buying homes? Millennials (ages 25 to 35) emerged as the next driving force in the housing market, according to recent data from the National Association of Realtors' 2015 Profile of Home Buyers & Sellers.

•63 percent had no children

•30 percent listed their top reason for buying a home as a desire to own.

•10 percent listed wanting a larger home as their reason to buy.

•52 percent purchased their home in the suburbs and 20 percent chose to buy in small towns.

•The number of first time home buyers dropped to a near all time low to 32 percent.

10.02.15-- So what are you waiting for? A recent survey showed that rent nationally was up 6 percent from September of last year. In North Texas, average apartment now costs $975 a month with newly built hot market rentals going for more than $1,500.

So it begs the question: Isn't it time to buy instead of rent? The Butcher Group of Ebby Halliday, REALTORS covers all of North Texas. See how we can help you find your home!

08.24.15--According to the a recent article from the Associated Press, "Boomerang Buyers" will be an important segment in the real estate market. Seven years have passed after the real estate bust and many people who lost their homes are back in the market after rebuilding their credit. You can read more about it on the Dallas Morning News website here.

08.07.15--July was not only hot weather-wise in North Texas but the MetroTex Association of Realtors reports a hot July housing report for North Texas. Average home prices across the area rose 7% of last year and inventory remains low at 2.7 months overall. Average days on the market in July were 38 days, a 14% drop from last year, and  single family homes sale rose 5%.

3.1.15--Does home staging work? Apparently it does, according to the National Association of Realtors' 2015 Profile of home Staging. About half of the agents surveyed who worked with home buyers said staging has an effect on how buyers viewed the home. The top five rooms to stage were…

1.21.15--Found this interesting little tidbit for sale the other day. A nice little DIY project in the midcentury modern genre--a former missile silo for $295,000 situated about 20 miles outside of Roswell, New Mexico. Now, if that doesn't interest you and you're searching for a house in D/FW and Ellis County area, give me a holler. I don't have any missile silos for sale, but I'm sure we can rustle something else up to your liking!

12.29.14--The National Association of Realtors recently released an economic snapshot of homebuyers. There were some interesting stats. With the median age of homebuyers at 44--five years older than a decade ago, buyers are waiting longer to purchase homes. They also have higher incomes with median household income of $84,500. The study also showed that there are fewer first time buyers out there (accounting for only 33%) and fewer households had children (65% listed no children). You can read more by going to this link.

[This was a first place winner in The Dallas Morning News Holiday cookie contest a few years back. These cookies are really quite delicious.]

In the Diva's Kitchen 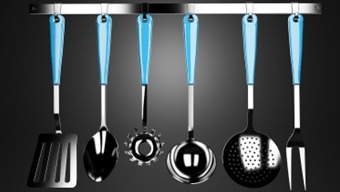 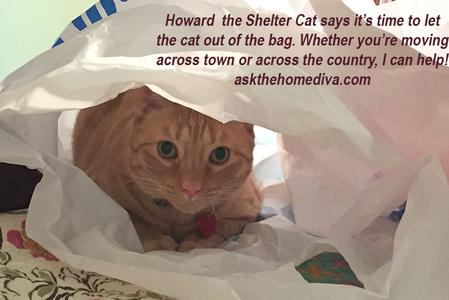 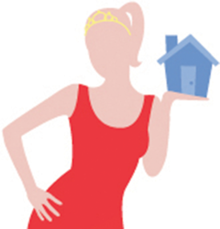 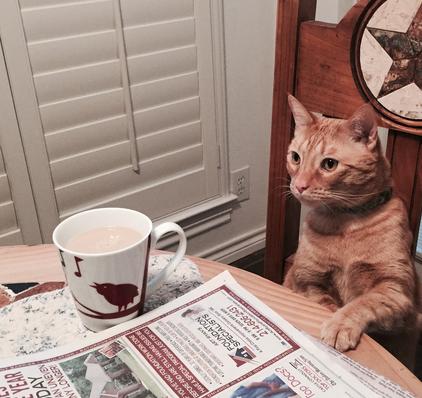 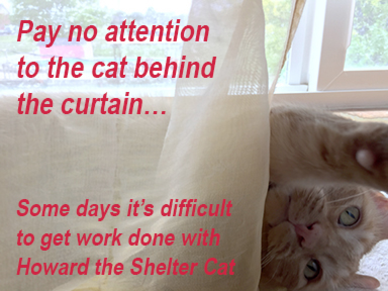